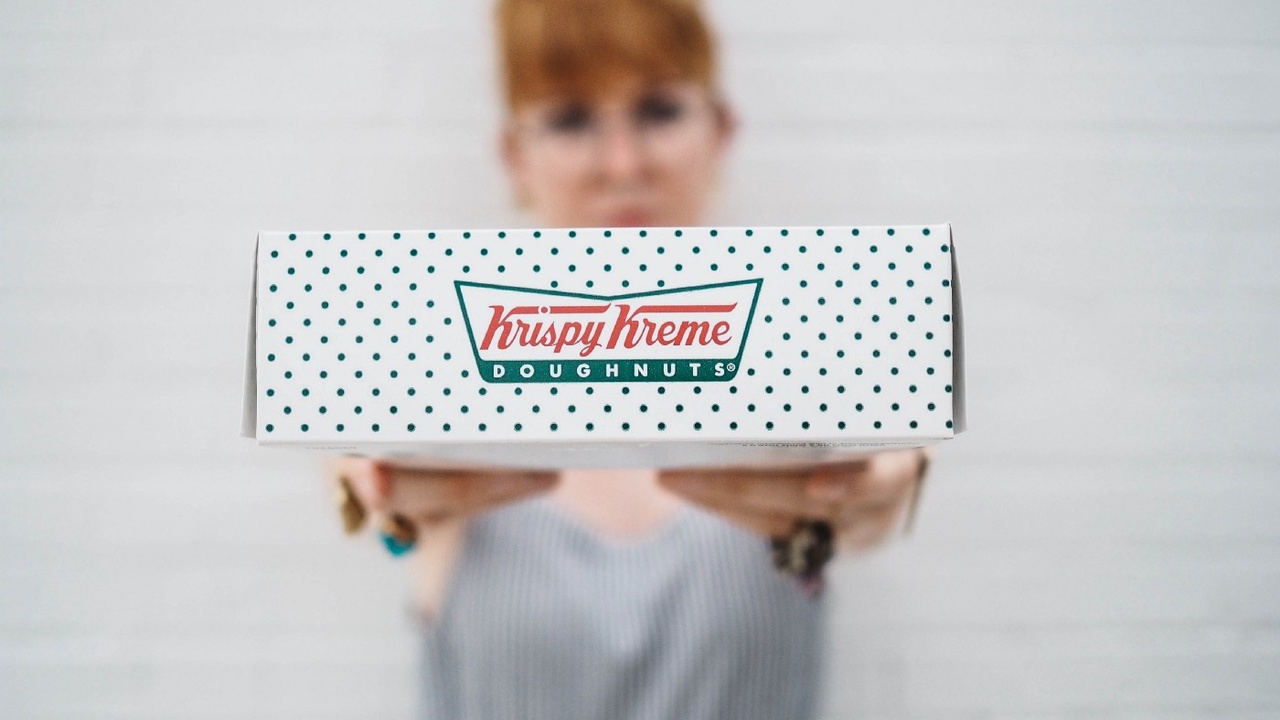 I first heard about Intuitive Eating about 10 years ago, when someone on a podcast suggested that “if you’ve been struggling to see consistent results from dieting, you just need to ask your body what it wants to eat”.

At that point I was about two decades into my “dieting career”, constantly either on a diet, or off it and figuring out how to get back on.

The next time I found myself standing in front of the pantry wondering about what I should eat, I remember thinking: “Ok, let’s try this. Body, what do you want to eat?”

I half expected a voice to whisper into my ear: “Salad with tuna and artichoke hearts” or some kind of exotic combination but instead I got: “Gimme those chocolate cookies NOW!”

Disappointed with the answer, I figured Intuitive Eating obviously didn’t work, and moved onto my next diet.

Years later, as I’ve finally gotten off the diet rollercoaster and learned how to develop a healthy relationship with food (in part thanks to the Intuitive Eating philosophy), I’m often asked whether Intuitive Eating could help those who struggle with emotional eating.

Whether you’ve heard about Intuitive Eating and are curious to explore it, or come across it for the first time and simply want to know more, this article will give you an overview of what Intuitive Eating is, who can benefit from it, and if it could help you overcome emotional eating.

What is Intuitive Eating?

Intuitive Eating is a philosophy of eating that promotes a healthy relationship with food. Developed in 1995 by dieticians Elyse Resch and Evelyn Tribole, it consists of a framework of 10 principles that helps chronic dieters let go of restrictive diet rules and get back in touch with their body’s innate hunger signals.

As opposed to traditional diets, it doesn’t impose guidelines about which foods to avoid or when and what to eat. Instead, it empowers you to make peace with food, rediscover the joy of eating, and uncover the best way to nourish your unique body.

I’ve seen many women go from being completely obsessed with food and thinking about it every minute of the day, to developing a really “normal” relationship with food where they can easily enjoy food without it ruling their life. Now, they eat when they’re hungry, stop when they’re full, and don’t think about food again until the next time their tummy signals them it’s time to eat again.

Intuitive Eating does not mean “eat whatever you want”

In reality, while Intuitive Eating encourages you to remove any and all restrictions and rules about food, the end result is a much more balanced relationship with food — where food is seen as nourishment and fuel, but occasionally pleasure too.

Who can benefit from exploring Intuitive Eating?

Healing your relationship with food is way more about mindset than it is about the food, and this is what Intuitive Eating explores — especially for people who’ve spent their entire life dieting and experience thoughts, beliefs and behaviours that have strongly been influenced by diet culture, such as:

Where you can learn more about Intuitive Eating

If any of the above diet-influenced thoughts and behaviours sound familiar, I highly recommend checking out the Intuitive Eating book by Elyse Resch and Evelyn Tribole.

There’s also a corresponding workbook called The Intuitive Eating Workbook: Ten Principles for Nourishing a Healthy Relationship with Food which contains handy journal prompts to help you heal your relationship with food.

In my time as an Emotional Eating coach and hypnotherapist, I’ve come across three distinct types of people:

I find that Intuitive Eating works incredibly well for people who experience #1, but may fall short for those in #2 or #3.

While one of the Intuitive Eating principles explores coping with your emotions without using food, I personally feel it doesn’t go deep enough in terms of helping people get to the root cause of their emotional attachments to food and master the tools they need to heal trauma and process their emotions in a healthy way.

It also doesn’t address the underlying reason that may have led someone to start dieting in the first place — feelings of low self-worth that manifest as body insecurities.

That’s why many emotional eaters who explore Intuitive Eating may notice their emotional eating increase when they remove food rules and restrictions, as they feel free to soothe with food any time an emotion arises. Plus, as the initial stages of the Intuitive Eating journey can bring along weight fluctuations, they may also find themselves turning to food to comfort any body image concerns.

For that reason, while Intuitive Eating can be extremely helpful for anyone who has been exposed to diet culture in the past, it’s most successful when paired with body image work and trauma-informed therapy or coaching to address any underlying self-worth wounds (which often trace back all the way to our childhood years) and learn the tools needed to cope with emotions without food. 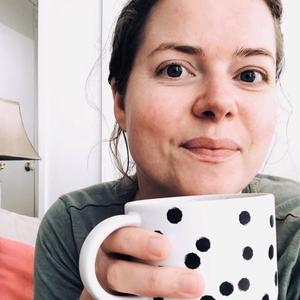